These are two noodle foods that are popular in china. They have same nutritional value and ingredients used to prepare them. Talking about chow mein vs lo mein, there are aspects that one must put in place to have the best comparison and know which one between the two is best. The decision will also solely depend on the person because people have different tastes and preferences when it comes to foods. Most people love the foods because they are not difficult to prepare and can be taken with other varieties of foods that people in china like. 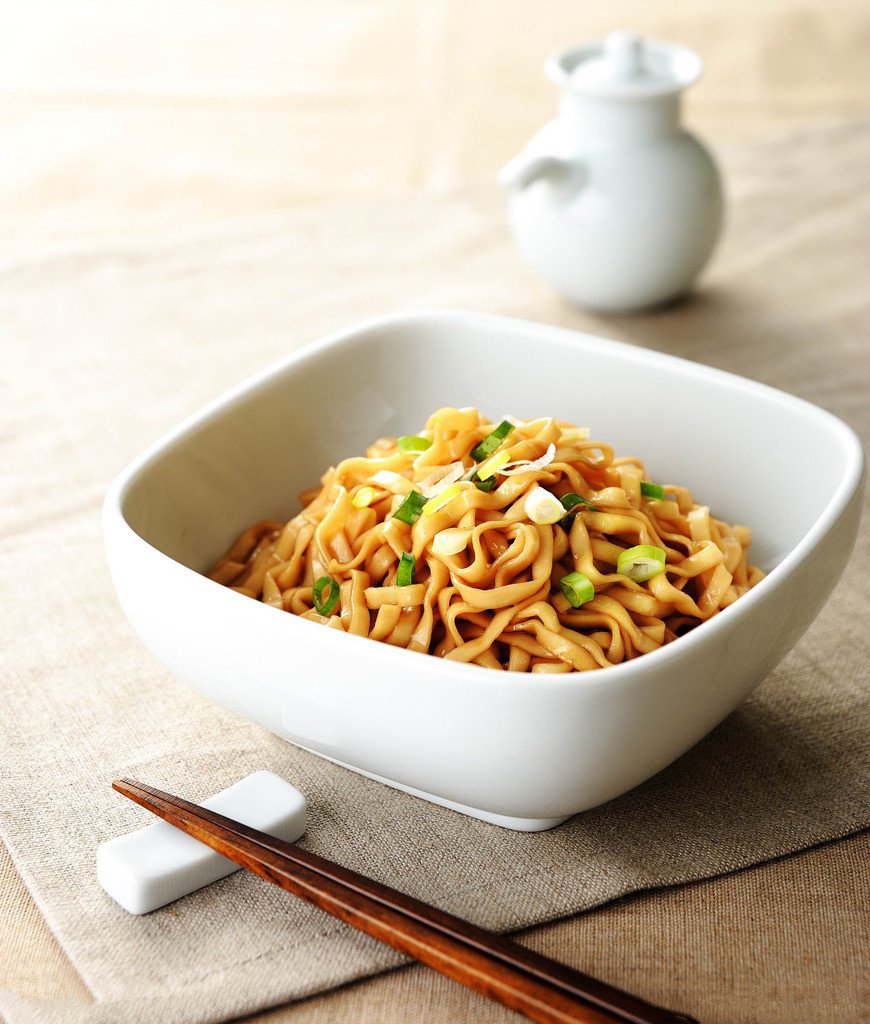 What Is Chow Mein?

Chow mein means “fried noodles.” When you have a recipe that calls for either fresh or dried noodles, these noodles are your best bet. 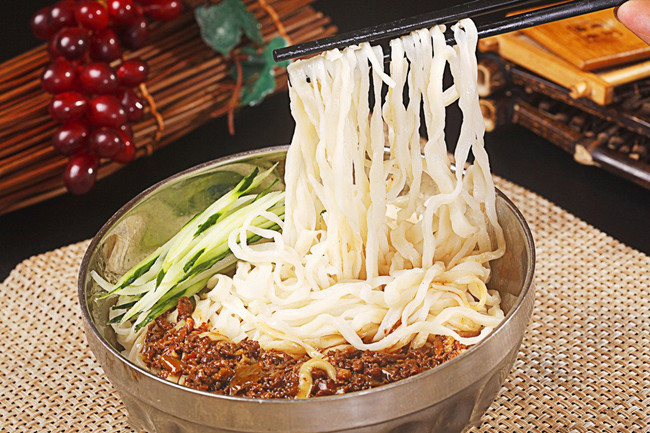 What Is Lo Mein?

Lo Mein mean “tossed noodles.” When you have a recipe that calls for “fresh egg noodles,” this is your best bet.

The foods almost have the best procedure used while preparing them. The difference comes only at the stirring stage where one can decide to add more ingredients. The preparation of both chow Mein and lo Mein start with egg noodles. The stirring brings about different textures which bring out the main difference between the two noodle foods. The main difference in texture is what determines whether the cook will be preparing one of the noodles.

Nutrition value of the foods

Since the ingredients used to prepare the noodles are the same, they always end up having the same nutrition values. This is in terms of the energy calories and the proteins that they provide to the people who take them. This is because both of are prepared using the egg noodles and wheat flour. These provide the same nutrients; the difference between the two noodles, therefore, comes in the method used in preparing each one of them. The nutrient content can also be different by looking at the number of other ingredients that has been used in the preparation of both. This can cause a great difference in the nutrients they have and make people prefer one of the noodles to the other. Most of the supplements added to the noodles are the reason for the difference between chow mein and lo mein which are famous Chinese foods. 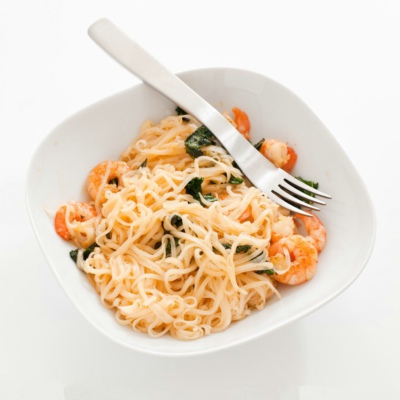 Both chow mein and lo mein are dishes that were mainly originated from china before spreading to the other parts of the worlds. The Chinese recipes are the ones that are used by most of the cooks who like to cook the noodles. Another difference between chow mein and lo mein only comes with nature with which different regions have accepted the noodles. Most people seem to love all of them but different regions have different preferences depending on the taste and the nutrients that they are looking for. chow mein vs lo mein can also be looked at by comparing the modifications that have been made in the recent past and which one between them has become more popular among the clients who love them.

Most people always try to cook the noodles, but they do not know the procedures they can follow to come up with the best ones. The noodles, if prepared well, can taste very good and can be loved by a large number of people. Anyone having problems in preparing them can download the Chinese recipes used to prepare them. When they follow the recipes well, they can be able to produce the best quality noodles that people like. Most cooks who have been in the industry for a long period of time have also come up with new ways that can be used to cook both noodles better. It is also important to look at such methods so that one can improve their abilities.